Commitment to service, leadership and academics are hallmarks of the Wilson Scholars

Members of the 2015 class of Wilson Scholars will soon arrive at Appalachian State University.

They are among more than 1,800 applicants this year for the university’s prestigious full-ride, merit-based scholarship, which recognizes a student’s leadership and service activities and interests.

What’s in store for the Wilson Scholars

These students will begin their collegiate career at Appalachian by first spending a week on an academic trip to Paris, France, in August. They also will participate with First Year Seminar classes in reading and discussing this year’s common reading selection, “A Long Way Gone: Memoirs of a Boy Soldier.”

When fall semester classes begin, the Wilson Scholars will embark on a personalized educational experience in and outside the classroom designed in partnership with their faculty director. As a Wilson Scholar, the students learn to incorporate their passions with their life and career goals.

They participate in specially designed seminars, engage in international experiences and design capstone projects. Each year, Wilson Scholars also focus on an area of community and self-discovery as they pursue a Certificate in Civic Engagement as part of their education at Appalachian. The certificate functions like a “minor” that gives students academic recognition for significant participation in service projects over the course of their college education. Internships, research and study abroad are also part of the Wilson Scholars experience.

Meet the 2015 Class of Wilson Scholars 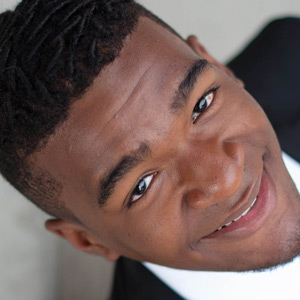 Hines was involved in many service and leadership activities while at Cary Academy. He was active in the Gay-Straight Alliance (GSA), Students against Dangerous Decisions (SADD) and participated in the National Student Leadership Conference (NSLC). He has attended numerous design camps. He also was a three-season athlete in soccer, wrestling, and track and field. 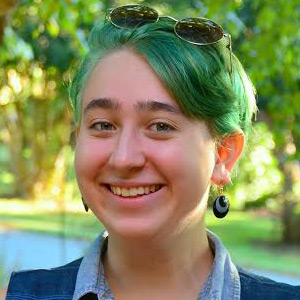 Kahn was involved in organizations with a strong social justice focus, worked with iNSIDEoUT, a non-profit organization for LGBTQ+ youth in North Carolina, and served as co-president of the Queer Straight Alliance, which runs workshops to educate students on LGBTQ+ issues. Kahn studied art at the North Carolina Governor’s School West and the School of the Art Institute of Chicago. Kahn also was a member of the National Arts Honors Society while attending high school. 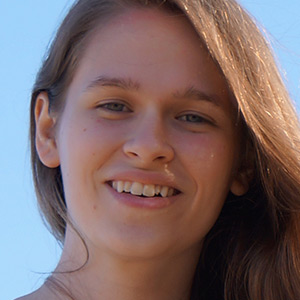 Hamiter was a member of the Model United Nations and the National Society of Leadership and Success, from which she received the National Excellence in Leadership Award. She also helped raise funds for cancer research and was an Operation Christmas Child volunteer. She has been a member of Phi Theta Kappa Honors Society since 11th grade through her coursework at the Collaborative College for Technology and Leadership. 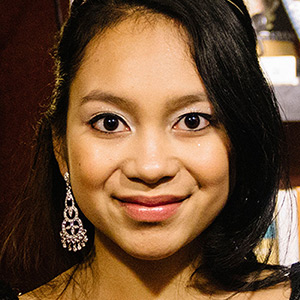 Dahlan was involved with civic organizations such as the Junior Civitan Club and was vice president of her high school math club while a student at Charles D. Owen High School. She also was a member of the marching band. While attending the N.C. School of Science and Mathematics (NCSSM), she was a member of the Key Club, Red Cross Club, active with Rotary Interact and selected to participate in the NCSSM Research Symposium.

Advice from other Wilson Scholars

Members of the inaugural class of Wilson Scholars, who are now sophomores at Appalachian, are Sarah Aldridge from Concord, Juliet Irving from Batesburg, South Carolina, Emma Labovitz from Salisbury and Lily Shaw from Chapel Hill. They have a wealth of experience already to share with the incoming scholars, which is also applicable to all incoming freshmen.

“My biggest advice is don’t be afraid to try something new,” Labovitz said. “College is about having novel experiences, meeting new people and stepping outside your comfort zone. It is through these experiences you can find your passions and can use the rest of college to explore these passions.”

Aldridge expressed similar sentiments. “My main advice would be to make sure you use your four years on campus to try as many new things as possible and explore as many of your passions as you can,” she said. “After one year, it’s incredible to look back and see the things I was able to do, not only because of the scholarship, but also just because of how wonderful Appalachian is, and how many opportunities there are to try new things. I can tell that these four years are going to go so fast, and I want to experience as many things as I can while I’ve got the chance!”

“Follow your passion wherever it guides you,” Irving said. “It’s important to have hopes and dreams and the scholarship helps us on that path, but we have to have the courage to follow our dreams.”

“This past year has taught me that organization and passion are all I need to turn my dreams into reality,” she said. “I used to think that internships were only allotted to upperclassmen, yet this summer I had an internship with Blue Cross Blue Shield. I had also hoped to travel to Costa Rica, yet thought that it would be too expensive. At the end of this summer, I get to do turtle conservation there without paying a penny for it, thanks to the program’s experiential learning fund.”