The first few days spent in Germany were a blur. One reason was the fact that while I have travelled by air a good amount of times in the past, I have never experienced jet lag before. While I don't believe that I was completely jet-lagged, I do remember briefly falling asleep around 11 PM (5 PM EST) only to  force myself awake for the sole purpose of playing video games with my friends back in America until they went to bed; which wasn't until right around 7:30 AM (1:30 AM EST). This, needless to say, was a mistake. However, it was a lesson well learned and luckily we didn't have too many super important things planned for the first three days in Germany, before leaving for Italy that weekend. The main concerns were finding affordable food to buy, figuring out how to use the underground metro system, and navigating the city.

Regardless of that mess, there wasn't much time to be concerned with sleep schedules, especially with the Italy trip coming up. Next thing I knew, we were hopping on a flight to Italy to see Madeline in Rome, Italy. I've always wanted to go to Italy if for no other reason than to taste the supposedly amazing food; and let me just say that the food lived up the rumors. I didn't have too many different Italian meals but I did get to have some authentic pasta, pizza, and most importantly: gelato! I've never tasted anything close to how excellent the frozen dessert was straight from the hometown. (P.S. fruit flavors are the best)

While the food was purely amazing, the most interesting part of the Italy trip was seeing the old buildings and architecture. This isn't to say the usual thing that it was "so amazing to see these huge structures" or whatever (although it was) but more so that seeing them felt like time traveling. Most of the structures were under some form of renovation which meant that they were surrounded to some degree by giant colorful machines so that people could try and restore them and keep them "presentable." This was the interesting part to me; seeing these huge, collapsible, versatile, colorful, and complex machines next to these ancient, colorless and simply complex structures from hundreds of years ago. It was like seeing the advancement of human technology in one short time frame and all at once. Old to new all in one location unintentionally presented to the human eye in a way no museum could ever hope to purposely accomplish. It was almost otherworldly. As well, the colors present in the monumental buildings and the general scenery of Rome were also amazing. I'm not quite sure how to describe it beyond breathtaking. So I'll just let pictures try to speak for themselves.

And on a side note, one of the funnier moments of the Roman visitation was going to the famous Bathhouse. While I only saw three bathtubs (how'd they fit so many people in there? Were they all clowns?), I did get to use the snapchat filters on the statues to make them extra beautiful. I really think that they’re some of my finer work. 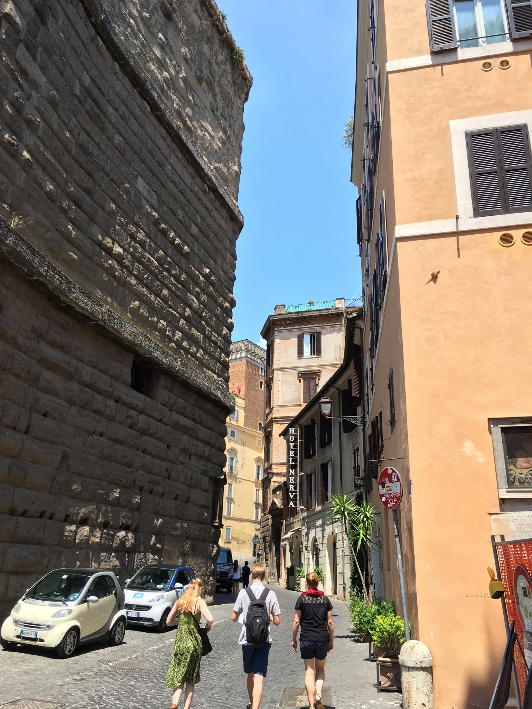 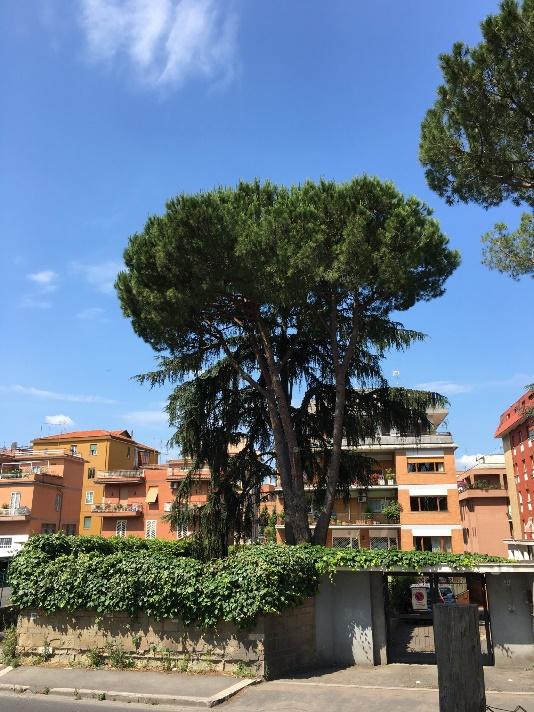